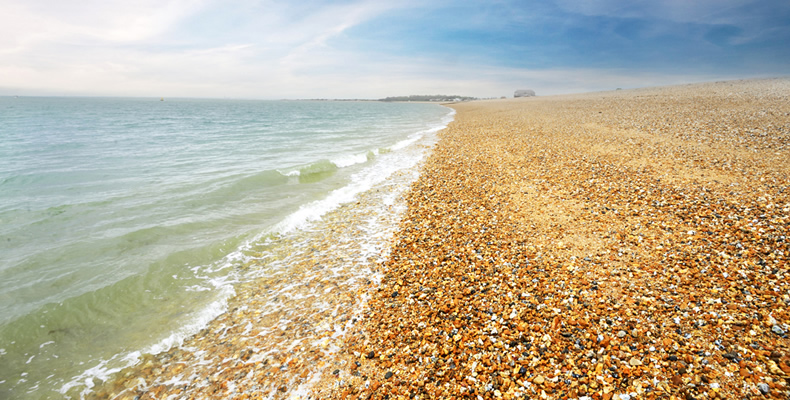 Barry joins the newly opened Leonardo Royal property, formerly known as The Grand Harbour Hotel, with a wealth of hotel experience spanning over 25 years. A passionate hotelier, Barry most recently held the position of General Manager at The Ivy in the Lanes, Brighton, before taking his post in Southampton in January 2019.

Barry’s experience has a strong focus on food and beverage, having previously held senior management positions with both branded and independent hotels including Swire Hotels, The Big Sleep Hotels and Queens Moat House Hotels before being recruited by The Ivy Collection to open its new Brighton brasserie.

As General Manager at Leonardo Royal Hotel Southampton Grand Harbour, Barry will build on the hotels success with business and leisure guests as well as locals and will focus on improving the product and service offering while retaining the timeless character and ambiance of the classic waterfront property. His excellent eye for detail, keen managerial skills and strategic prowess will prove incredibly valuable as the newest Leonardo Hotels property continues to grow its profile in Southampton and beyond.

Located in the city centre on West Quay Road, Leonardo Royal Hotel Southampton Grand Harbour was originally opened in 1994 by De Vere and the striking four-star property features 173 rooms and suites, as well as the city’s only Marco Pierre White Steakhouse Bar & Grill. The hotel is also home to the newly named Royal Bar, serving delicious food all day.

The hotel also has 13 meeting and event spaces, including the Mayflower function room which holds up to 500 people, making it the biggest hotel event space in the city. The space is easily adaptable and perfect for any function, from conferences to galas, award ceremonies and weddings.

“We are so pleased to welcome Barry to the Jurys Inn and Leonardo Hotels family. With a wealth of experience, we’re confident he’ll excel as General Manager at our newest hotel and wish him the best of luck in this exciting new role.” 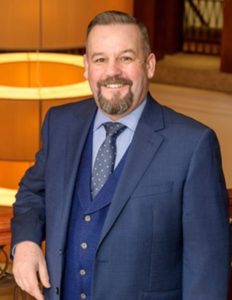 On Friday 13th March 2020 Rachel and Kiera from the bureau were invited along to Old Thorns for an overnight stay on their in-house Fam Trip. They’d like to share a venue review with our readers! Old Thorns is located in Liphook, Hampshire and is an enviable country location, situated just minutes from the A3 […]